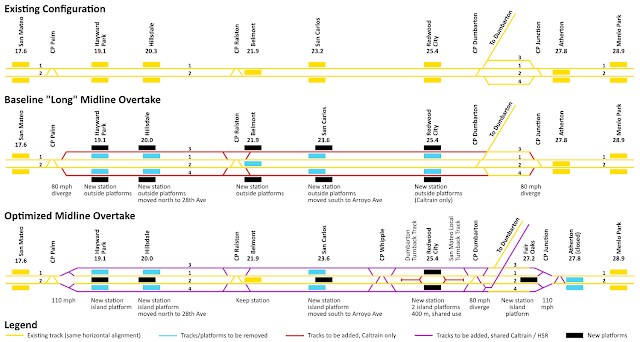 The midline overtake is the key to an effective blended system.  When evaluating its design, ask yourself: is it compatible?  Is it robust?  Is it future-proof?
Posted by Clem at 11:12 PM