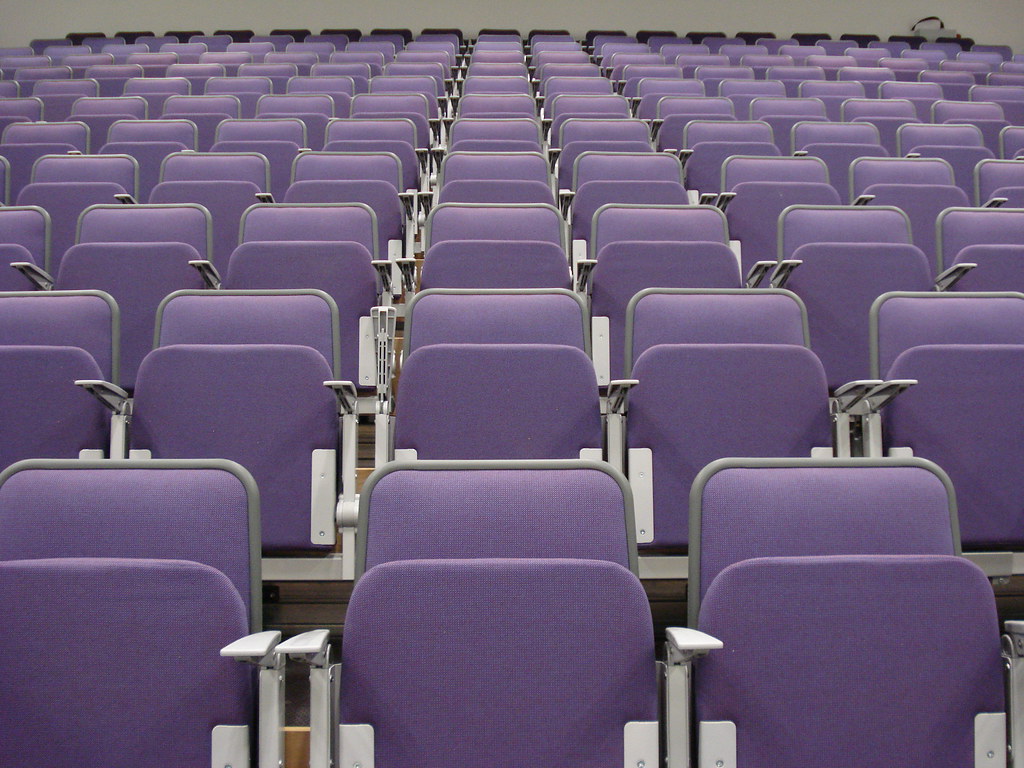 Nevertheless, if it comes down to an existential issue of project eligibility, seat count nitpickers can undoubtedly be satisfied, and to everyone's benefit, by making a few basic adjustments. When a project's core capacity metric can be tripled for just 7% extra cost, it's a clear indication that it isn't an illegitimate fraud. Core capacity seat math either isn't an issue, or it can easily be resolved.
Posted by Clem at 7:28 PM