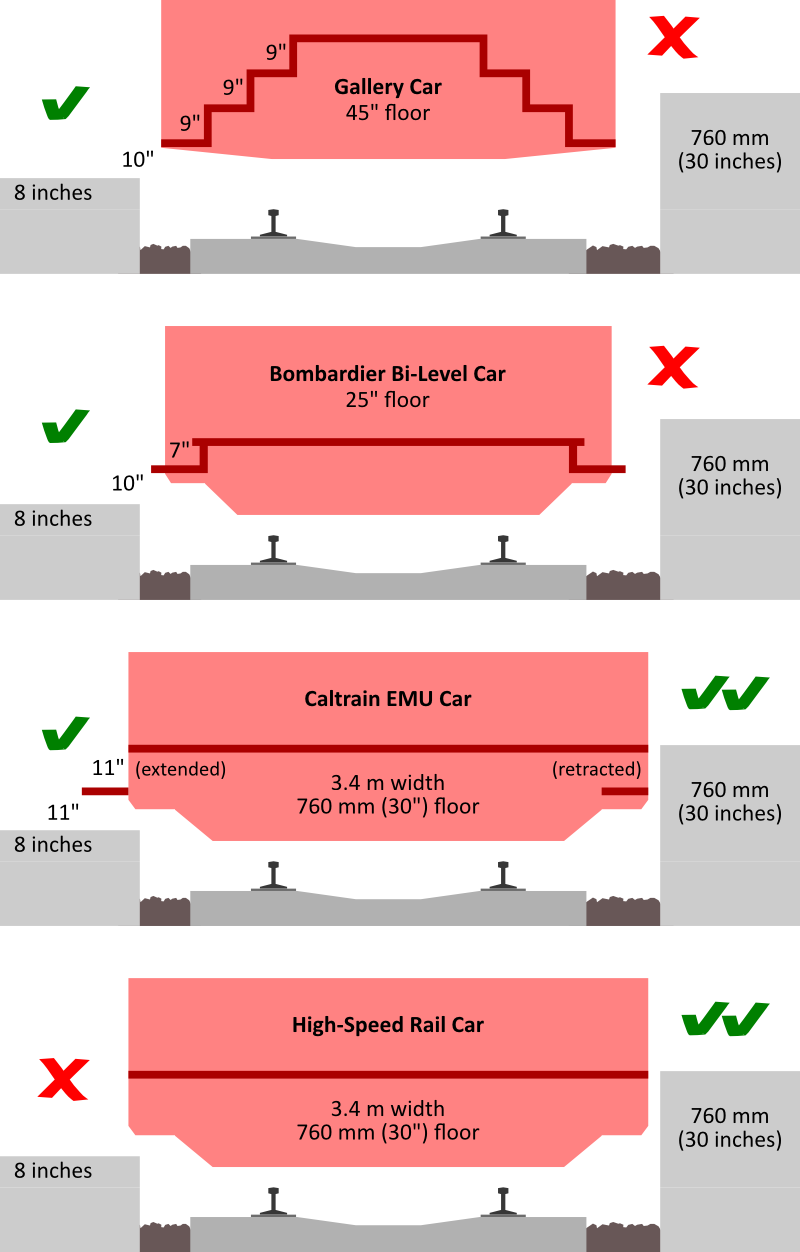 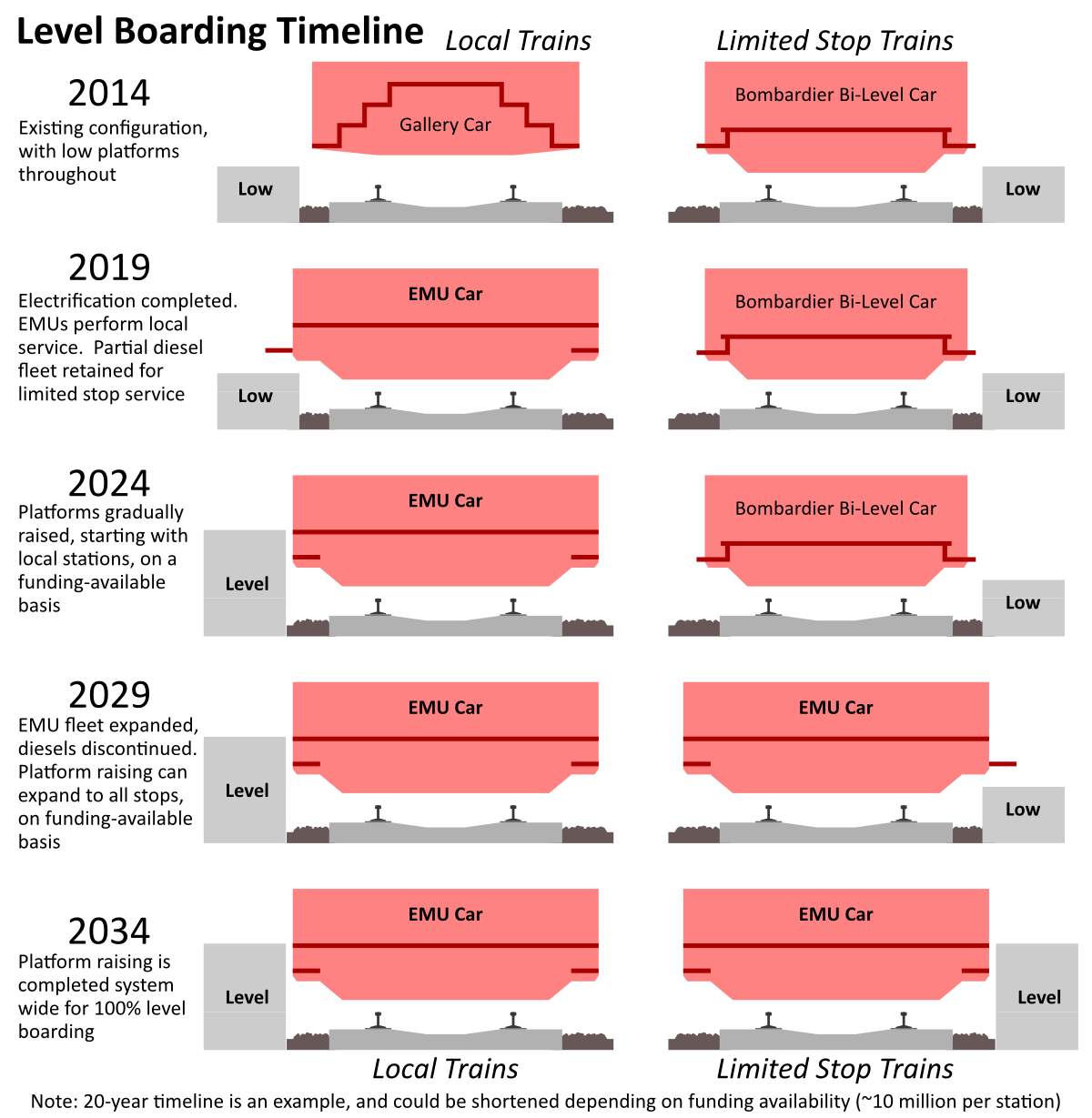 Caltrain may not fully realize this, but their decision about the platform interface for their upcoming EMU procurement could set a generational precedent for the entire California rail system.  Will they give it the consideration it deserves?
Posted by Clem at 10:02 PM