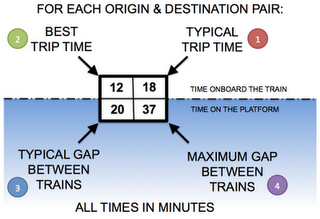 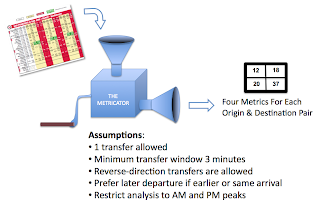 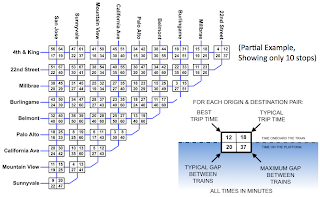 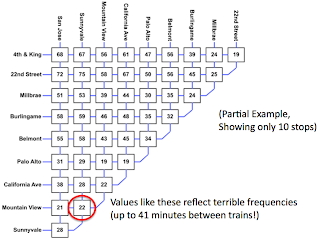 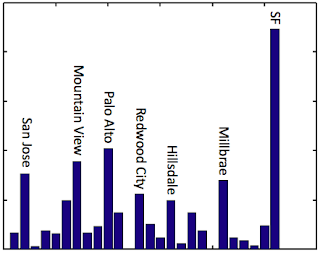 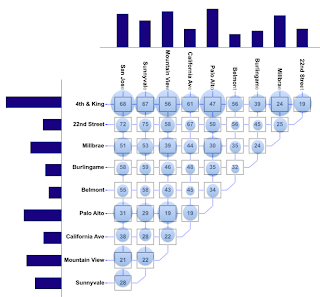 With the peninsula being reconfigured to four tracks for high-speed rail, it would be a terrible shame not to take advantage of some of that new track capacity to run better and more efficient local service, providing measurable benefits to local peninsula communities. Better service just might be the sugar coating to make the bitter pill of high-speed rail go down a little bit easier in places like Palo Alto, Atherton, Belmont, or Burlingame. Otherwise, why even bother?
Posted by Clem at 9:54 PM