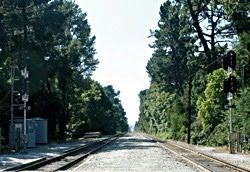 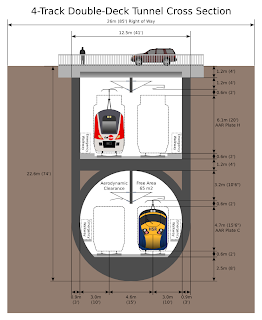 NOTE: This post will be updated continuously, as warranted by additional information or new events relating to Atherton.
Posted by Clem at 8:49 PM